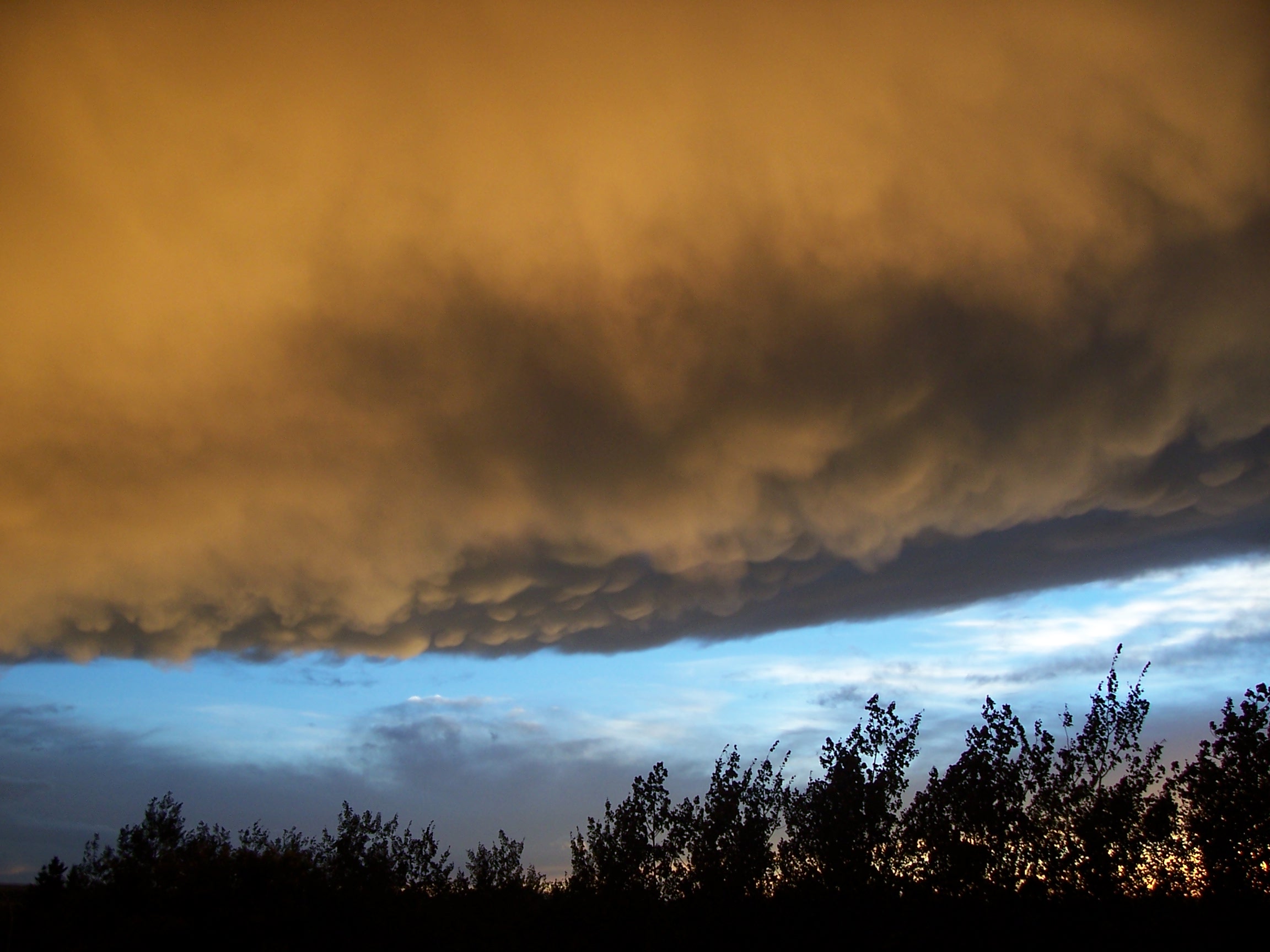 “Tell me your story,” my friend said.

I smiled and warned her that we might be there for a while, but she said she wanted to hear all of it. And I was excited because I love telling it, not because it’s my story but because it is, from beginning to end, God’s story. It becomes obvious to those listening and even more, to myself, that God’s hand of protection has been over all of my life. There were so many times when I could have/should have had disastrous things happen; times when I almost died.

As my husband has said, “You walked into the fire and right out of it again with hardly a scratch!” Well, the smell of smoke often lingered, but he’s right. I can relate to Shadrach, Meshach and Abednego.

There was that day I should have drowned but was saved, that night I could have been raped and even murdered but was left alone, that time I ingested a poison but it left no effect, the times I trusted strangers who could have been demons but turned out to be angels. Over and over again God protected me.

Oh yes, I have had my share of tragedies and trials, but even in those circumstances, God was there. There was the moment when I heard those mind-numbing words, you have cancer, the days when the chemo treatments were almost too much and others when I almost could not make myself walk through the doors of the clinic where I would lay on a table and allow radiation to burn my body. There was that day I was almost overcome when I realized the child I carried would not be born alive and the day I got the phone call telling me my father had died. There were those years when the pain of the circumstances almost drove me to curse God.

In all of those times it was God’s presence, and above all His love, that kept me sane, kept me going, and kept me in the shelter of his wings. It was Jesus who kept me from going beyond ‘almost.’

I love that old song that says, “The Name of the Lord is a strong tower, the righteous run into it and they are safe.” The words are true. The name Jesus keeps us safe, even in the midst of the fire or in the midst of a raging storm – not always safe from pain, but safe from separation from Him. And that is the only agony we would not survive.

These words are also true: “But we have this treasure in jars of clay to show that this all-surpassing power is from God and not from us. We are hard pressed on every side, but not crushed; perplexed but not in despair, persecuted but not abandoned; struck down but not destroyed” (2Corinthians 4:7-9).

That is our testimony, our story as believers in Christ Jesus. When we have Him we will always have that word, almost.

One thought on “Almost by Marcia Lee Laycock”